Mike Eaton was only 16 years old when he started working for a small local furniture retailer. They only had four employees. They each did everything from selling furniture to warehousing and even delivering it. Mike learned every aspect of the furniture business inside and out throughout the nearly 30 years that he worked in retail furniture. In 1998, he decided to open his own clearance center, where he represented and sold clearance products from several North Carolina based furniture manufacturers. 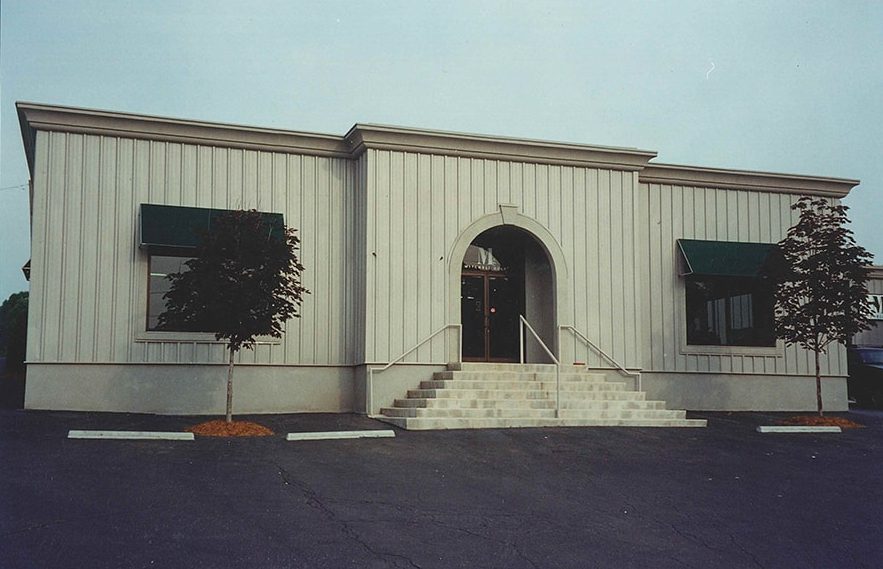 With all of this growth and transition came even more inventory and the need to increase their customer base by partnering with an established and recognizable location already frequented by furniture shoppers. So in 2006. Mike, Mitchell, and Bob decided to move their showroom from Hwy. 70 at Hwy. 321, just down the road to Hickory Furniture Mart. 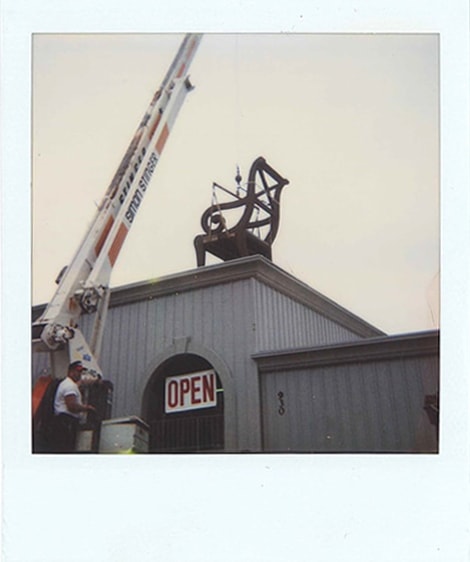 They opened up their new Mitchell Gold + Bob Williams Factory Outlet with approximately 18,000 square feet of showroom space. This year, Mike will celebrate his 20 year anniversary of owning his business, which transformed from a multi-line clearance center to the one and only factory-owned and authorized Mitchell Gold + Bob Williams Factory Outlet that he continues to operate today.

Stop by their outlet May 15-30 and take part in their 20th Anniversary celebration. They’re offering 25% off everything on the floor and have brought in brand new inventory directly from the factory. An additional section will be dedicated to heavily reduced final markdown items, but these will go quickly so come in early to find the best selections available for two weeks only.